World Champion Scotch Pie baker Kerr Little, from The Little Bakery, Dumfries, visited the Estate recently to serve up a batch of his award winning pies – and they’ve been given the seal of approval from four year old Holly Brynes.

It’s not just Scotch pies on offer across the weekend of 17 and 18 August, as the Fair is a real treat for avid foodies – with the spotlight firmly on Galloway produce. The Galloway Cattle Society will be in attendance with a couple of Galloway cattle, and the Galloway Demo Kitchen housed in the Food & Drink marquee, will include a series of live Galloway Beef cooking demos by our Chef Ambassador Fraser Cameron.

Fraser will be giving Fair-goers an exclusive taste of recipes making the most of the native cattle breed, which have been developed in conjunction with the Galloway Cattle Society.

Anna Fergusson, Drumlanrig Castle and Country Estate Manager, said: “Whether you are trying, buying, watching or participating – food is one of our favourite offerings at the Fair and we proudly offer something for all tastes.

“We’re delighted to have both Kerr and Fraser showcasing Real Galloway Beef in various dishes – including award-winning Scotch pies, which will be a real treat for visitors. And with live demonstrations provided by Fraser Cameron, Auldgirth Inn, Forager Amy Rankine, Crafty Gin Distillery and Ninefold Rum – visitors will be able to take top Galloway culinary tips home with them.” 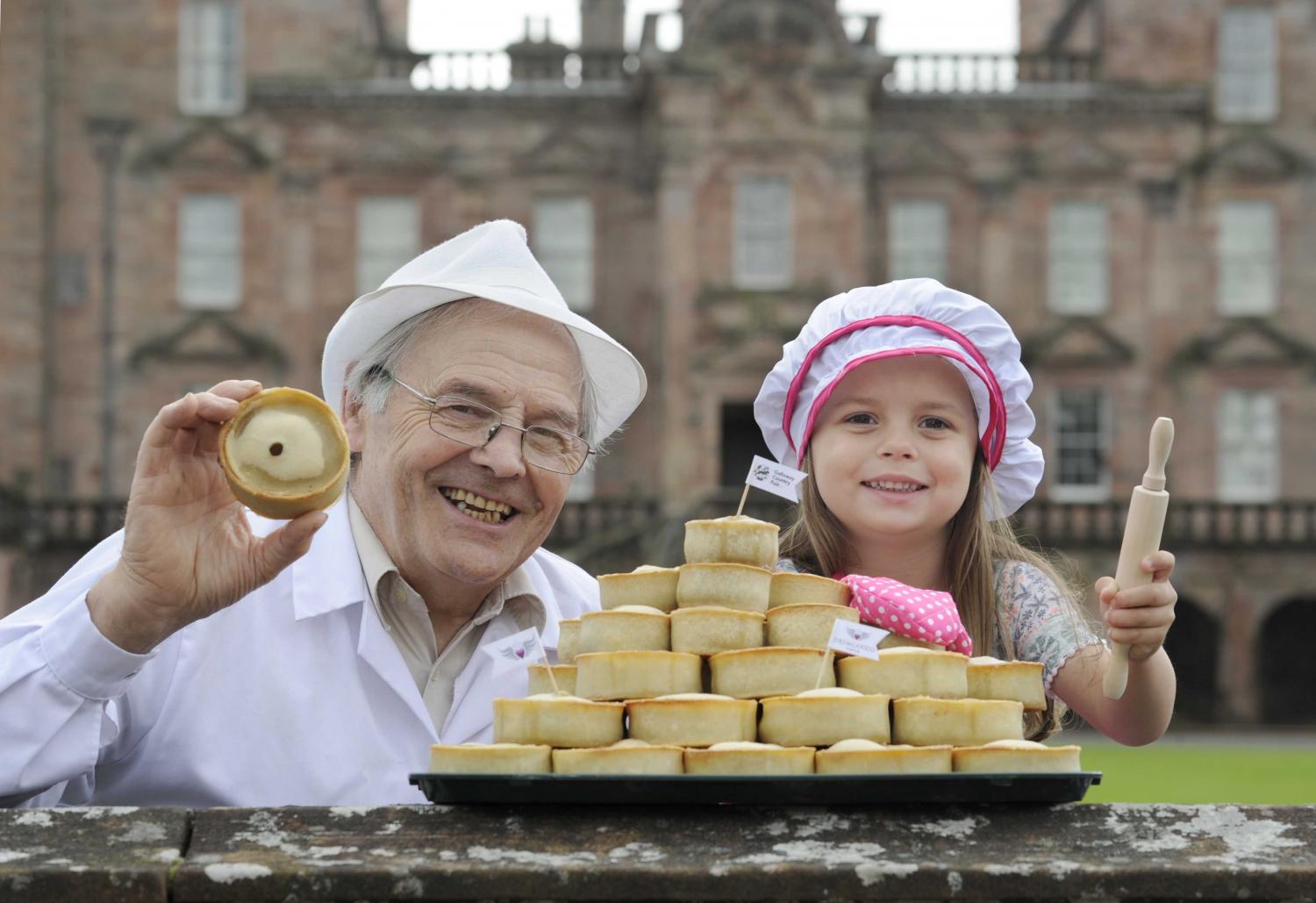