The Galloway is the native cattle breed of south-west region of Scotland, first fully developed in the 17th century. The Galloway is now found in many parts of the world, being exported to Canada in 1853, the US in 1882 and Australia in 1951.

The Galloway Cattle Society was formed in 1877 and a dedicated Herd Book started, however cattle breeding in south west Scotland goes back to the 1100s with evidence of polled cattle being driven into England by drovers in the 1600s.

The breed enjoyed much success in the 1950s because the beef market demanded low input (feed) cattle with high quality meat. Recent years have seen changes in the breed as bigger leaner carcasses were demanded by the market.

Today the breed still boasts its original qualities and attributes, now back in fashion with farmers adopting low input systems. At the 2009 Royal Highland show, the Galloways won all the major trophies including the individual, native interbreed, interbreed and pairs competitions. Never has one breed dominated all the cattle championships at Scotland’s premiere show. 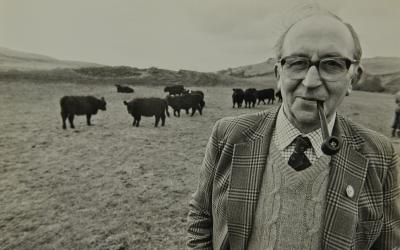 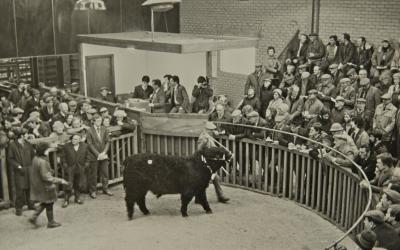 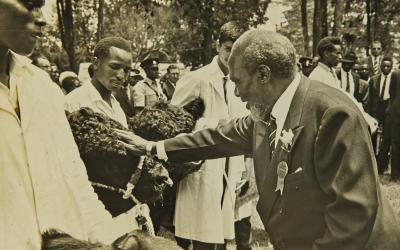